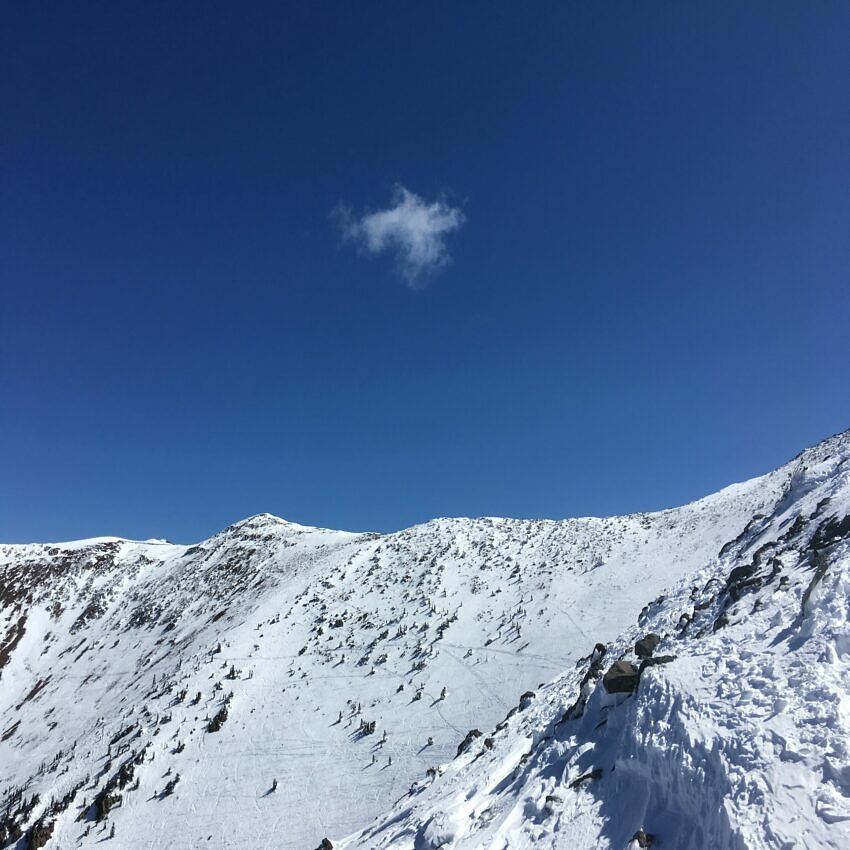 It’s Labor Day weekend, so summer has officially ended, and we’re approaching the saddle months. That means that we can start measuring the beginning of ski season by the number of weeks rather than the number of months, and what better way to look forward to the season than by watching the latest installment of a Warren Miller production. After all, when the film hits theaters, it means that “Winter starts now.”

Warren Miller just released the trailer for this year’s film “Timeless”, and as usual, it does not disappoint, and equally important, the film tour will come to Flagstaff, AZ, which is always a good time. This will be the 70th release of a Warren Miller production, which is amazing to think about. 70 years of epic storytelling that shared with the world how, as he put it, “We snow riders are the most fortunate people on this planet Earth because we get to spend and endless winter on the side of a mountain somewhere on whatever we enjoy the most; sliding on something that never changes, yet is never the same; something as simple as a blanket of snow.”

Growing up in Miami, FL, as a teenager, I remember staying up late and watching Warren Miller films come beaming through the TV. Skiing, mountaineering, snow-covered mountains were so foreign to me that I might as well have been watching men walk on the moon. Fast forward many many years, and I now live in a ski town with a sticker on my Yeti Tumbler with a big sticker that reads, ‘Ski Bum’. Thanks Warren.

It was with great sadness last year to hear about Warren Miller’s passing, but after taking my 4-year-old son to watch a live showing of last year’s film, and with the release of this year’s “Timeless” and having my son, who’s now 5 and already a rippin little shredder stoked to see this year’s film just goes to show you that his legacy will indeed live on. I mean, any parent that’s as fanatical about skiing and Warren Miller films as I am will ensure that Warran Miller’s legacy will live on for generations to come, because my son is definitely hooked.